For 2016, superheroes continue to reign in film and TV, while other genres like sci-fi, fantasy, horror and related combos offered refreshing alternatives. Many of the best films and TV shows on this list were very profound and pushed the envelope, while others were just plain fun to watch. 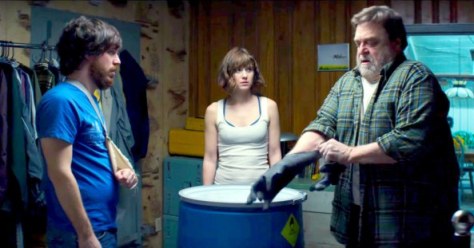 10. 10 Cloverfield Lane: The spiritual sequel to Cloverfield was a tense and suspenseful thriller with a great performance by John Goodman as a doomsday prepper. 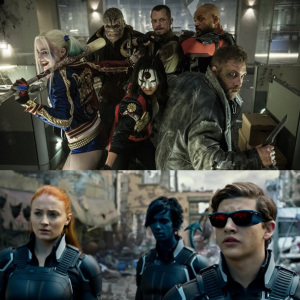 8. Doctor Strange: With the big-screen debut of Marvel Comics’ Sorcerer Supreme the Marvel Cinematic Universe continues to remind us why their superhero films are currently the best of the crop compared to Fox’s X-Men Universe films… 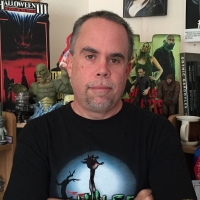 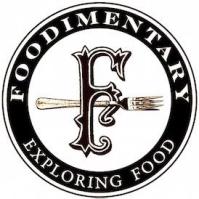 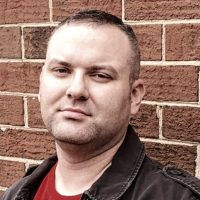 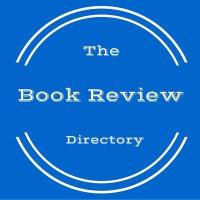 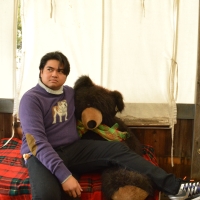 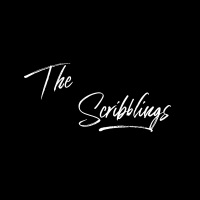 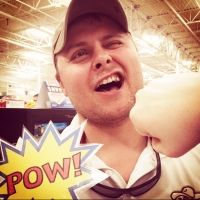 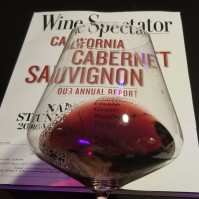